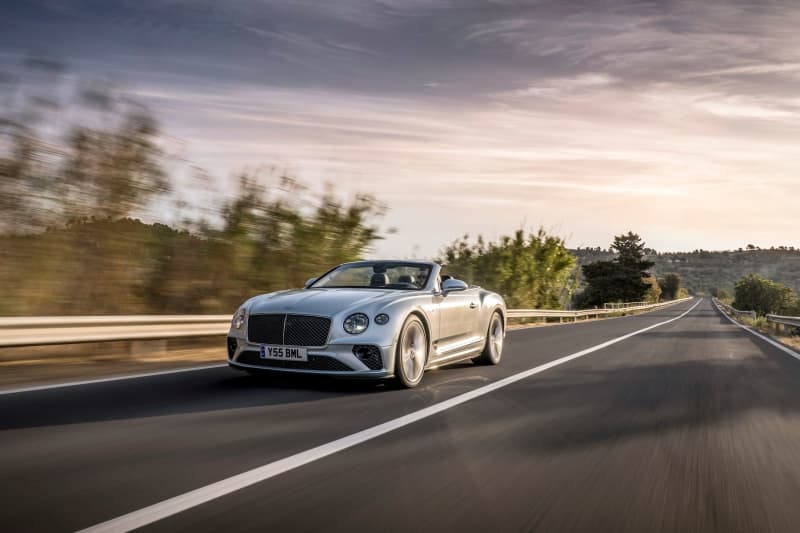 Bentley has announced the most powerful model variant of the Continental GT Coupe and Cabrio, a Speed version said to be able to hit top speeds of up to 335 km/h. The two-door luxury car has been given an even more powerful W12 engine, an adapted chassis and a modified design with darker trim parts for the interior and exterior. At the centre of this nearly three-tonne powerhouse is a 12-pot, 6.0-litre engine with 659 horses – 24 more than the standard model. It can manage the sprint to 100 km/h in just 3.5 seconds and on the right surface, it won’t stop accelerating until it hits 335 km/h. Bu…