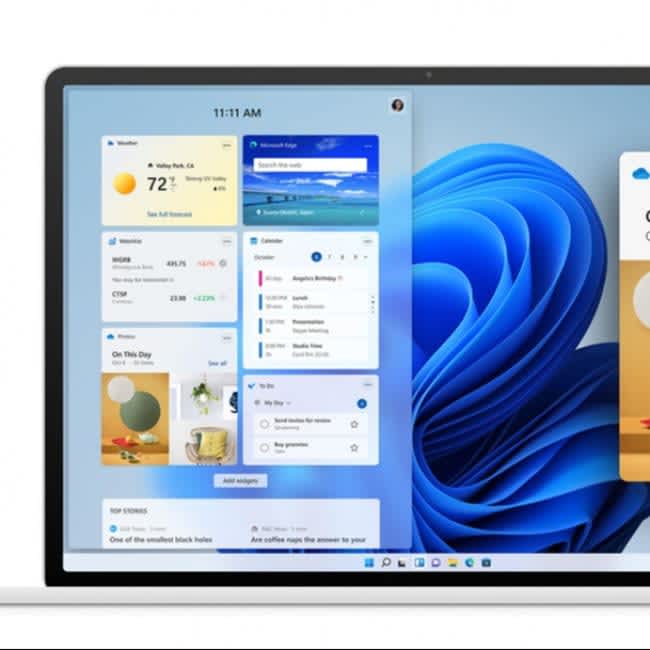 Windows 11 will launch on October 5. Microsoft have confirmed that the new update will come into effect next month in an announcement via the Windows Blog, revealing that the free upgrade to Windows 11 will begin rolling out to eligible Windows 10 PCs. The tech giant has revealed that the change will be a gradual process as the phased rollout means that Microsoft are only expecting “all eligible devices to be offered the free upgrade to Windows 11 by mid-2022”. October 5 is also when new computers will start being sold with Windows 11 pre-loaded, with the new update being described as the “fir…