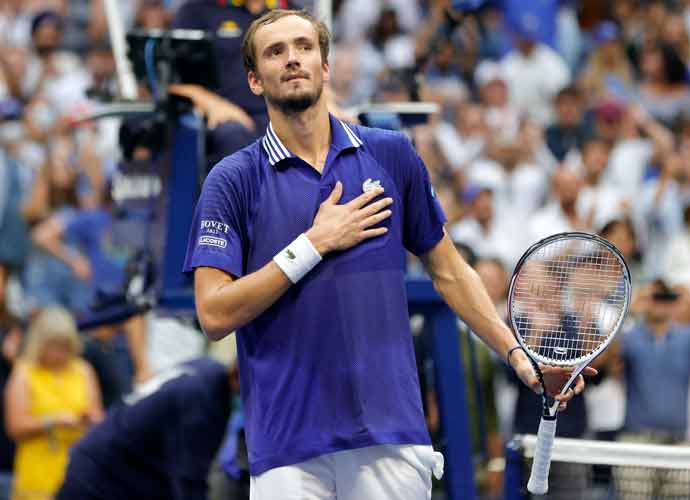 Wimbledon this year will ban Russian athletes due to the Ukraine invasion. Such a ban would see World Nos. 2 Daniil Medvedev and 8 Andrey Rublev, and women’s 15 Anastasia Pavlyuchenkova, unable to compete. There are conflicting reports as to whether the ban will extend to Belarusian players. Belarus, of course, has acted as an ally during Russia’s antics. Aryna Sabalenka is ranked No. 4 and former No. 1 Victoria Azarenka is 18th. Players from the two countries will be allowed to compete as neutral athletes at the French Open, beginning May 22.