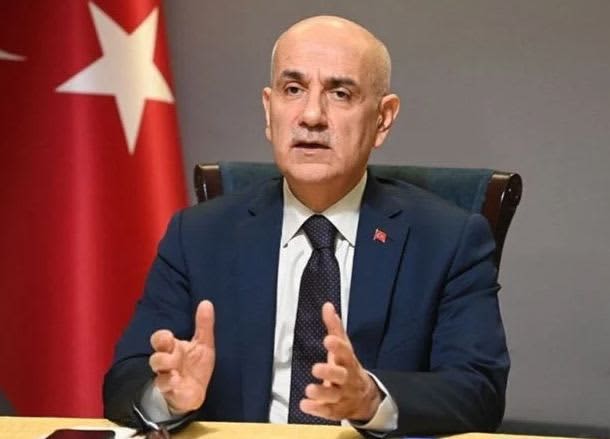 By Trend Wildfires in the Mugla province of Türkiye are totally undercontrol, Minister of Agriculture and Forestry of the Republic ofTürkiye Vahit Kirisci said, Trend reports. According to him, the forest fires raging in Marmaris forseveral days damaged an area of 4,500 hectares. No deaths have been reported as a result of the wildfires. As many as 1,169 units of special equipment, 63 aircraft, and4,587 personnel were involved in extinguishing the fires. — Follow us on Twitter [@AzerNewsAz](https://twitter.com/AzerNewsAz)