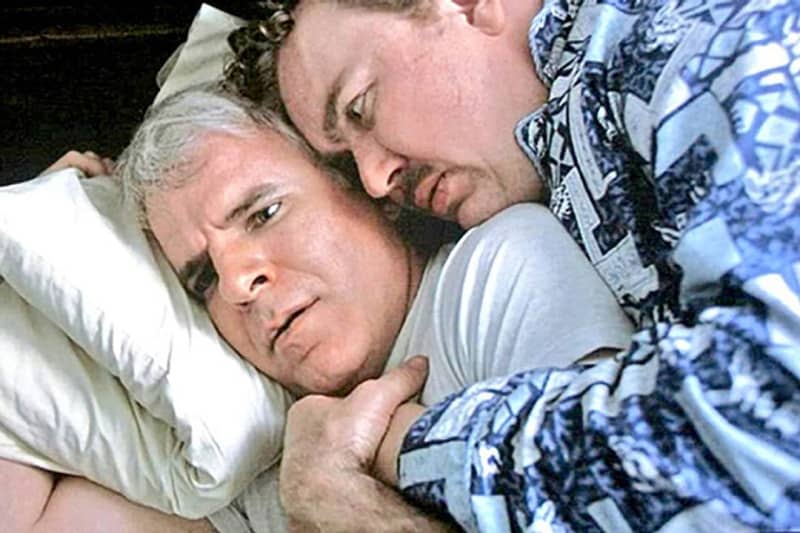 There may be no more iconic Thanksgiving film than John Hughes‘ Planes, Trains and Automobiles. And, like most iconic movies these days, it’s now the subject of both remake rumors and intense nostalgia, the latter of which is increasingly taking the form of calls for the release of an original cut of the film that was three hours and forty-five minutes long. But the possible existence of this longer cut is only the start of a classic Hollywood tale: not only did the movie once exist in a much different form, two months before it opened it seemed almost certain to be a box-office disaster. The …