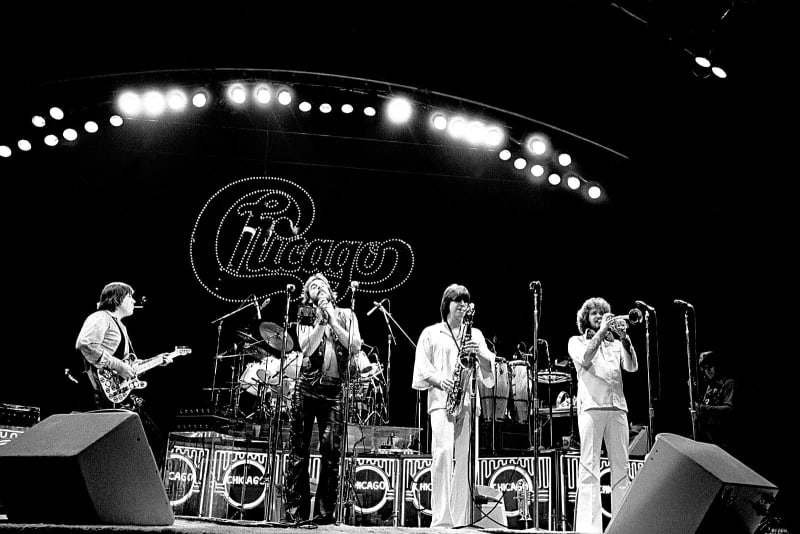 Let’s be clear that Chicago’s 1971 live album from Carnegie Hall never sounded great. In fact, even prior to the internet, you didn’t have to listen too closely to hear disparaging opinions regarding the record from some of the band members themselves. Trombonist James Pankow famously griped that instead of sounding majestic on album, the horn section had been relegated to playing what seemed like kazoos. “I had the same feelings that Jimmy did,” trumpet player Lee Loughnane, a founding member of the group, tells UCR. “The entire band thought that the album just didn’t sound as good as it shou…