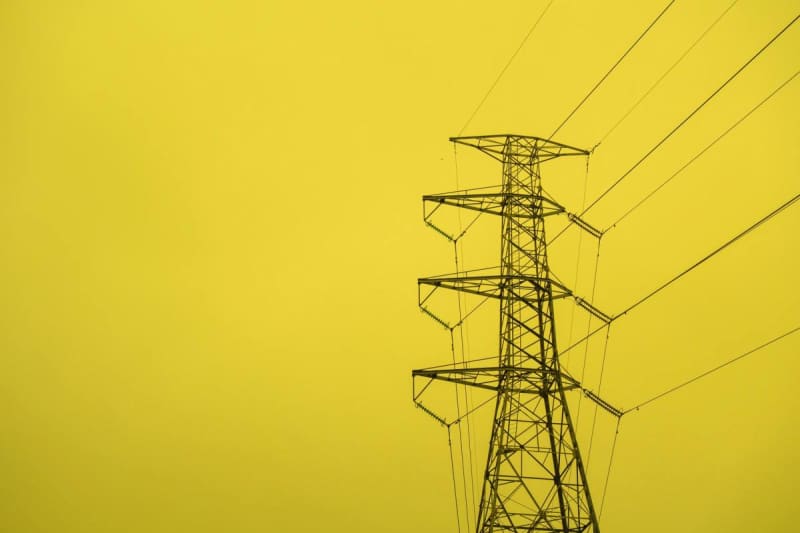 By Tobias Carroll When Tropical Storm Henri struck New Jersey in late August, Governor Phil Murphy took to the airwaves and advised the state’s residents to avoid power lines that might have been downed in the storm. With weather growing more extreme as a result of climate change, it’s worth considering the challenge that this weather poses to the electrical grid. Unfortunately, some obvious alternatives have problems of their own — the same storm that knocks down power lines situated above ground can also flood power lines buried underground. At The Washington Post, Dalvin Brown offered an in…