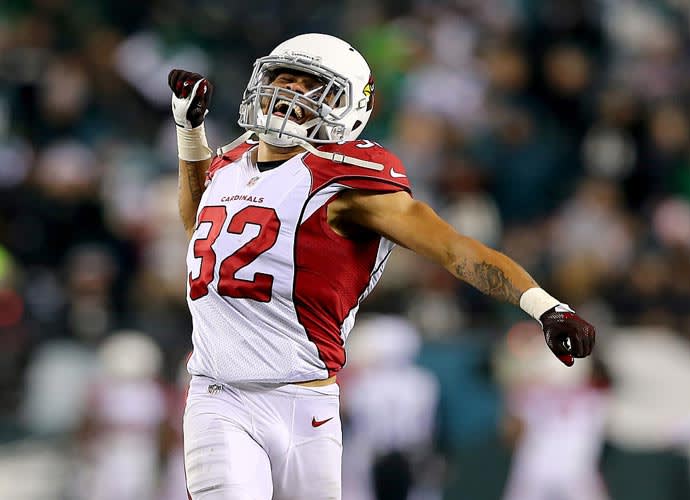 Tyrann Mathieu is coming home, as the defensive back plans to sign a three-year deal worth $18 million guaranteed ($33 million total) with the New Orleans Saints. Nothing is finalized, but that seems a mere formality. Throughout nine seasons in the NFL, “Honey Badger,” a New Orleans native who played college ball at LSU, has amassed 26 interceptions, 10 sacks, and 620 combined tackles. He’s also played for the Cardinals, Chiefs, and Texans.