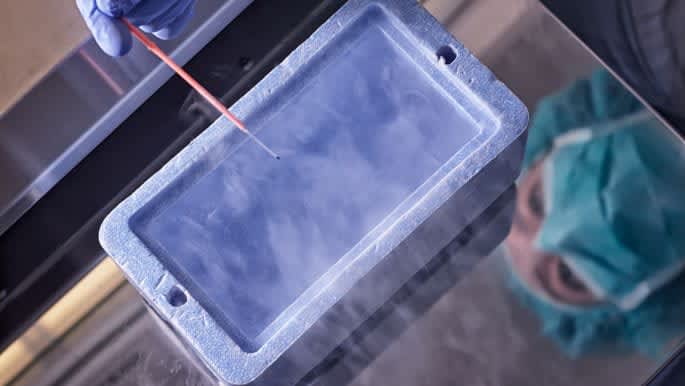 Singer and performer Nermine Sfar has resparked the debate over Tunisian women’s right to freeze their eggs, after revealing she intends to undergo the procedure to preserve her right to motherhood. Sfar, who is in her thirties, announced her decision via a Facebook post earlier this year, triggering wide-ranging reactions across social media, some critical and others expressing solidarity with the singer. At the forefront of her supporters were feminist activists who demanded changes to the laws governing reproductive medicine, which currently deprives some women of their right to motherhood….