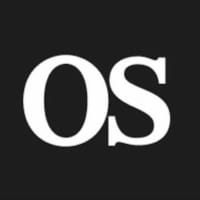 ORLANDO, Fla. — Tropical Storm Peter formed in the Atlantic early Sunday morning, becoming the 16th named storm of the season. Meanwhile, a tropical depression in the eastern Atlantic sees high odds of development. In the National Hurricane Center’s 11 a.m. EDT update, Tropical Storm Peter was located about 435 miles east of the northern Leeward Islands moving west-northwest at 17 mph with sustained winds of 45 mph. “On the forecast track, the center of Peter is expected to pass well north of the Leeward Islands on Monday and Tuesday,” according to NHC senior hurricane specialist Stacy R. Stew…

See also  A reminder of what Colin Kaepernick actually said, and a timeline of his actions