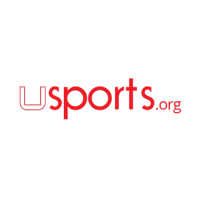 Los Angeles Dodgers pitcher Trevor Bauer hasn’t started a game since June 28, as his professional and legal future hangs in uncertainty amid a highly publicized sexual assault scandal involving him and a woman. Bauer is accused of choking and hitting a woman during sex without her consent, among other actions detailed in the accuser’s graphic testimony. These serious allegations featured in the civil case include “putting his finger down [her] throat in an aggressive manner … wrapping [her] hair around [her] neck” until she lost consciousness, as well as punching the woman in the face and vagi…