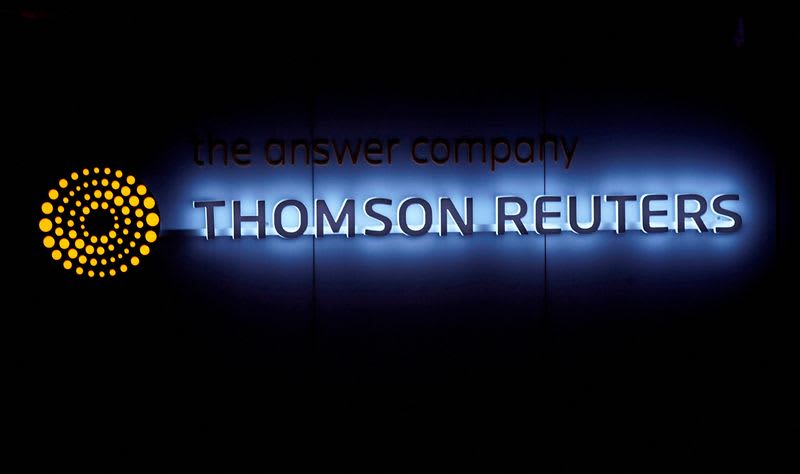 (Reuters) – The London Stock Exchange Group and Thomson Reuters Corp will expand a long-term partnership that will include investments in the newsroom and an agreement to launch consumer subscription products, the companies said on Tuesday. The agreement resolves a dispute over plans by Reuters News in 2021 to launch a subscription paywall for the Reuters.com connection. The two companies did not specify a date when the paywall will launch. Reuters, a division of Thomson Reuters, had planned to start charging for news on Reuters.com in 2021 but postponed plans shortly after announcing the launch….