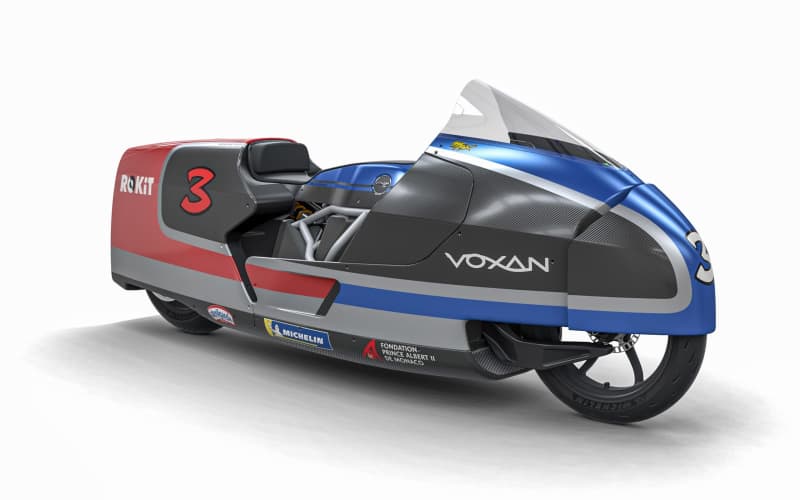 The Voxan Wattman — the World’s fastest electric motorcycle — has been upgraded in an attempt to break even more records. After smashing all the speed records in the over 300 kg category, the Wattman has been slimmed down to take on the under 300 kg category, with former World champion Max Biaggi still in the saddle. In its 2020 performance, the Wattman broke no less than 11 World speed records for electric motorcycles — including for the “partially streamlined electric motorcycle weighing over 300 kg” class, with an average speed of 366.94 km/h over one mile (a little more than 1.6 km) and…