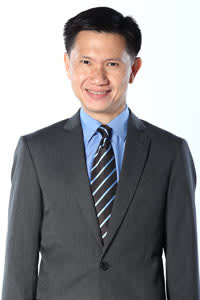 Freedom is a funny thing. In excess, it leads to complacency and devaluation. In scarcity, it brings about urgency and desperation. Put this way, nowhere is freedom more taxed and toyed with than in the United States of America, a country that has so much going for it and yet is so conflicted within. When the most powerful nation on earth cannot make the most of so much freedom, its rival and the second-strongest state in the World — namely China — stands to gain by offering less freedom and more authority with order and stability. The current case in point between the US and China’s contrasti…