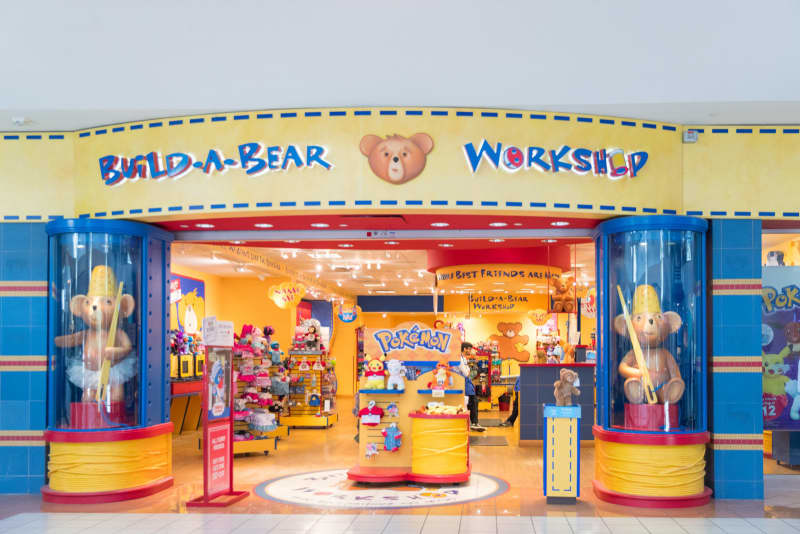 ST. LOUIS — David Kanen sent two letters to St. Louis companies on a recent Thursday, and neither was very friendly. The Florida-based investor told appliance retailer Goedeker’s that more than half its board needs to go. The other letter hammered Build-A-Bear for lackluster revenues, declared its CEO overpaid, and suggested board members were asleep at the wheel. Kanen also listed a number of opportunities he said Build-A-Bear had missed that executives needed to seize. “The status quo is unacceptable,” Kanen told the teddy bear seller. And just like that, the two companies were put on notice…