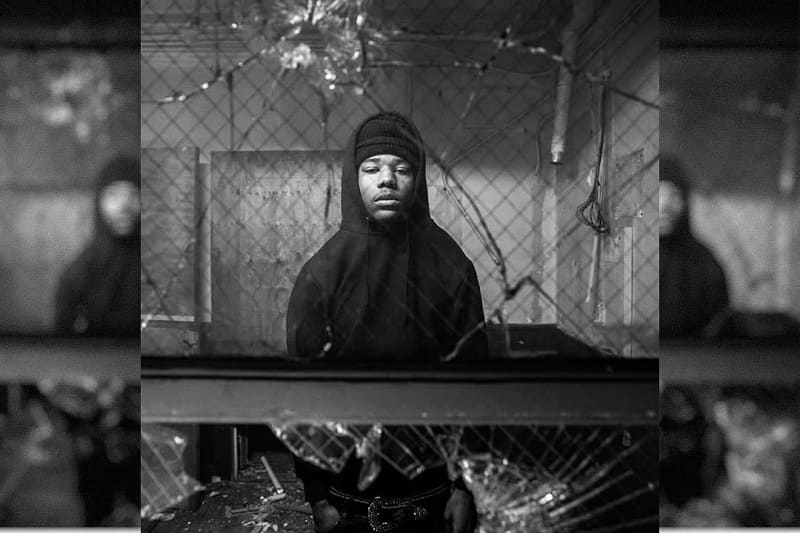 Jacksonville, Fla. rapper Nardo Wick was brave enough to try rapping on a whim, and based on his current rise, it’s worked out in his favor. Just a few years ago in his hometown of Jacksonville, Nardo saw a rapper out and about with a lot of money. After realizing how lucrative rapping could be, the hip-hop newcomer thought it would be easy for him to try doing it himself. Nardo released his first song in May of last year. The now-deleted (but still floating around the internet) “Face Shot” is a melodic track about chasing down his enemies. The effort has the swing of an early Kodak Black, but…

See also  YouTuber Sappho "comes out" as a zoophile, sparking outrage towards the furry community