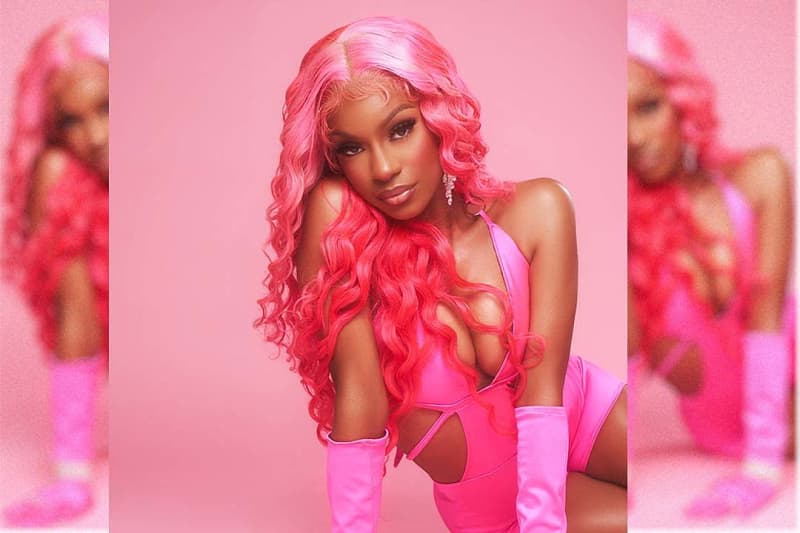 There’s a positive side to releasing music to the internet on a whim. That first wave of support can start a surging career, as is the case for Houston rapper Monaleo. The 20-year-old artist kicked in hip-hop’s door with the viral song “Beating Down Yo Block” earlier this year. “I don’t fuck with bitches, we not friends and we not pals/Beating down yo’ block, taking niggas from they gals,” she raps. Monaleo didn’t set out to be a rapper; she grew up singing at church and in her school choir, but dropped her first verse at the urging of her younger brother, a rapper named Yung Rampage. She took…

See also  Remote work goes 'luxury', but many may be left out