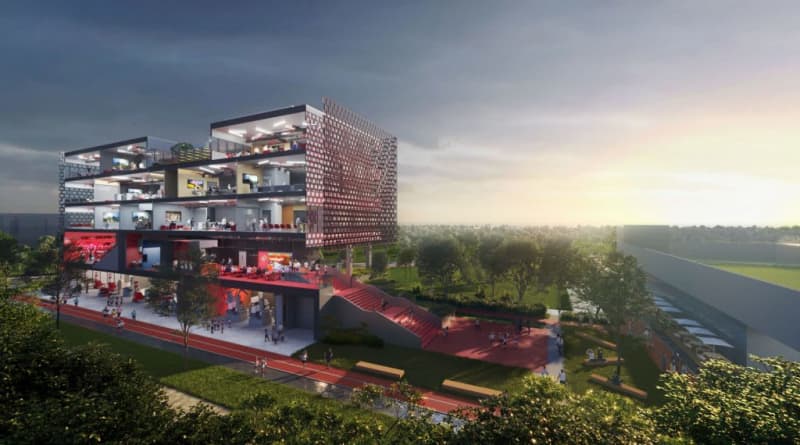 Southeast Asian esports organisation Team Flash has partnered with education group XCL Education. As a result, the two parties revealed a Memorandum of Understanding, which will see the launch of a school-based esports programme at XCL World Academy in Singapore. RELATED: Team Flash partners with Hyperion Gear According to the release, this marks Singapore’s first-ever school-based esports programme. The programme’s esports club will be student-run, supported by an extracurricular esports student committee that will oversee the operations and management of the club and its associated activitie…