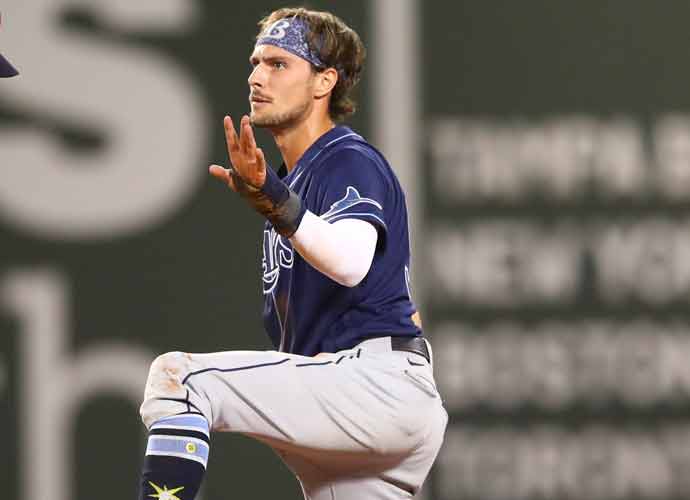 The Tampa Bay Rays gave 6-foot-4 minor league stand-out Josh Lowe a chance to prove himself last Wednesday against the Boston Red Sox. He did not disappoint. Lowe got the first hit of his MLB career on his debut off of a sliding Nathan Eovaldi pitch. Lowe, a first-round draft pick for the Ray’s in 2016, has been steadily improving his defensive and offensive prowess during his time in the minors. In his first few years, despite his solid fundamentals, he did not quite perform to his standards. However, he was still young. Lowe, 23, has had his best season by far with the Durham Bulls — enough …