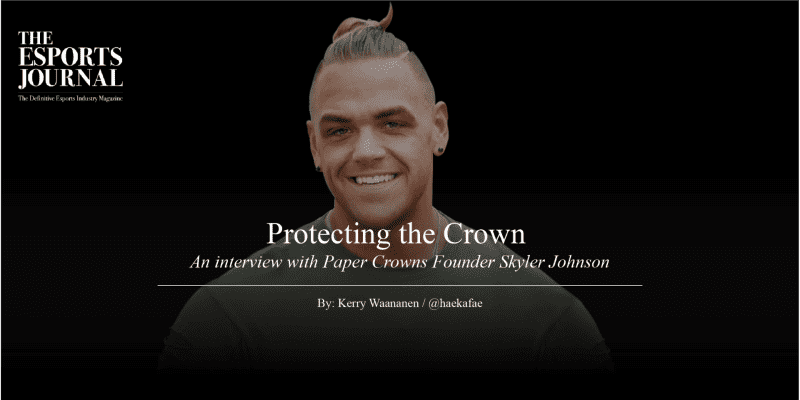 RELATED: Skyler Johnson on CTRL’s inception, place in esports Like so many of today’s North American esports royalty, Skyler Johnson started the grind by finding heads with his crosshairs in Call of Duty 4. Before there was really such a thing, Johnson was a proto-professional gamer in the late 2000’s. Back then, trick-shot mashup videos were the gaming meta for getting internet clout. Ask the OGs in FaZe Clan, or Envy Gaming, or 100 Thieves, or OpTic Gaming: they’ll vouch. Especially Envy, Johnson founded the organisation in 2007. Outside of competing and running the org, Johnson did the cont…