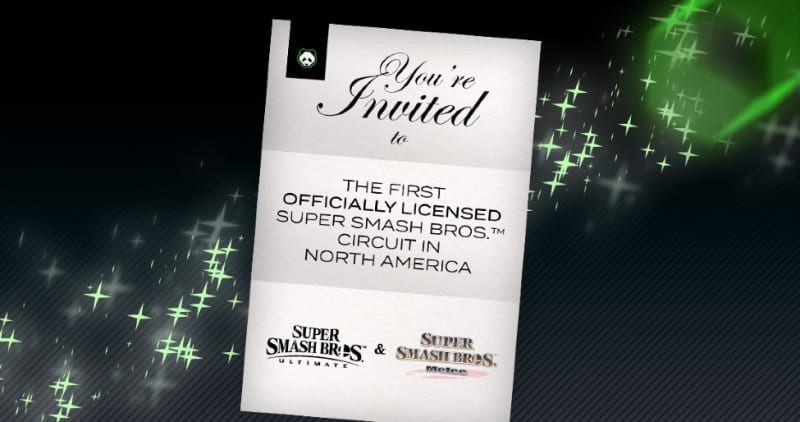 North American esports organisation Panda Global has announced a partnership with video game company Nintendo. As a result of the deal, the two parties will collaborate to operate the first licensed circuits for Super Smash Bros. Ultimate and Super Smash Bros. Melee in North America. RELATED: Panda Global hires former WWE Vice President Dave Riggs The circuit is set to begin in 2022 with information on in-person and online events expected to be revealed in the coming months. Details on prizing for the circuit were not disclosed. Bill Trinen, Senior Director of Product Marketing at Nintendo of …