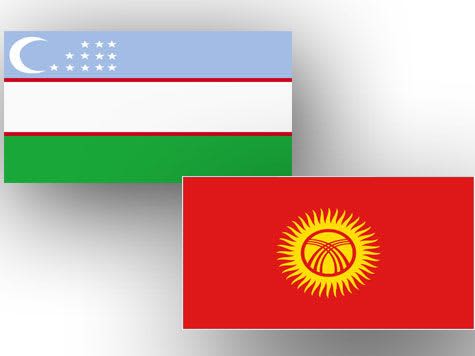 By Trend Ambassador of Kyrgyzstan to Uzbekistan Musa Dzhamanbaev andMinister of Transport of Uzbekistan Ilhom Mahkamov discussed thedevelopment of transport communications between the two countries,the press service of the Uzbek Transport Ministry said, Trend reports citing Kabar. The sides discussed issues related to the development oftransport communications between the countries. Particular attention was paid to the organization of rail andbus communication on the new routes connecting settlements of thetwo republics. — Follow us on Twitter @AzerNewsAz