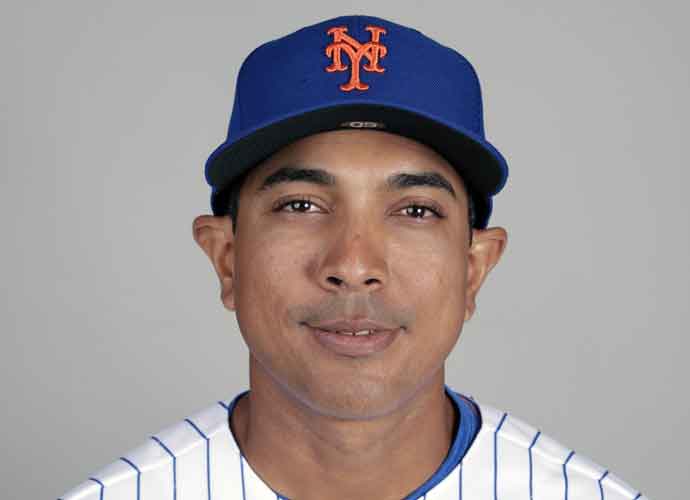 After two years and two losing seasons, the New York Mets’ manager Luis Rojas has been relieved of his duties. The Mets administration said that “change is needed at this time.” The announcement came on Monday, a day after the Mets were defeated 5-0 by the Atlanta Braves in their last game of the season. This game was the cherry on top of a dysfunctional second half of the season. Rojas and the Mets could ultimately only conjure a losing 77-85 record, which was deemed insufficient when it came time for the manager’s contract renewal. Early on, the Mets were at the top of the AL East leaderboar…