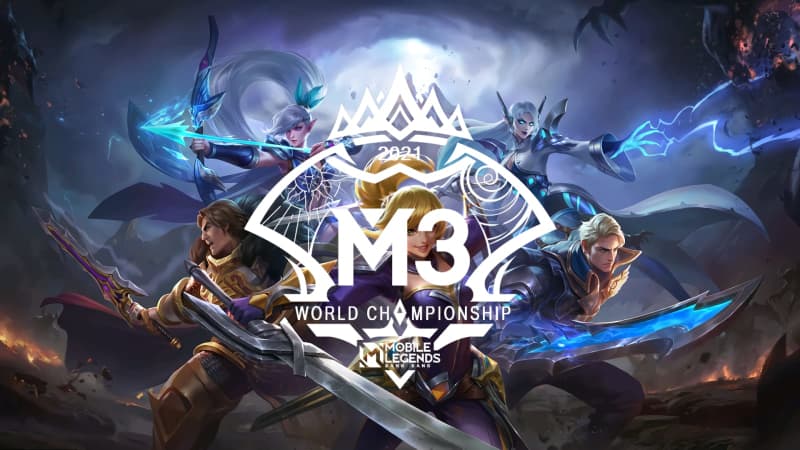 Shanghai-based publisher Moonton is set to kick off the third iteration of Mobile Legends: Bang Bang (MLBB)’s World Championship, otherwise known as the M3 World Championship, in December. The event will take place offline, at the Suntec Singapore International Convention & Exhibition Centre, with teams from across the globe taking part. The marquee tournament features a prize pool of $800,000 (~£597,160), which is almost three times more than the previous year. With the mobile MOBA space heating up since the arrival of League of Legends: Wild Rift, the M3 World Championship is an important ju…