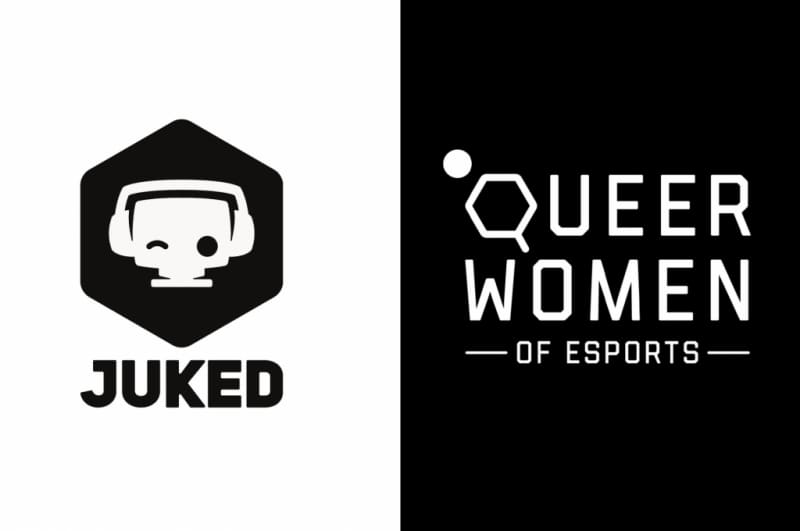 Social platform Juked.GG has partnered up with nonprofit Queer Women Of Esports to combat toxicity with its upcoming mobile app. Juked has announced a detailed plan of action for its app that aims to combat toxic behaviour in a number of ways. The platform explained that its app plans to allow fans to discuss topics they care about in more depth, rather than facilitate surface-level chatter and hot takes. RELATED: Juked announces investment from former Twitch executives According to the release, the new Juked app aims to ‘solve the problem of toxicity in esports with a more focused and safer s…