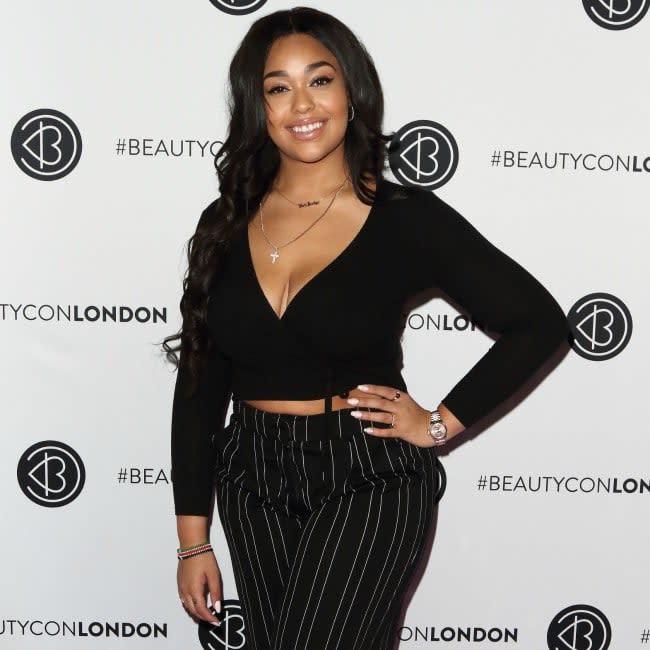 Jordyn Woods says exercise saved her from a “deep depression”. The 23-year-old model began suffering with her mental health after her father passed away five years ago, and said turning to exercise and giving herself a dedicated work out regime became her “therapy” during her difficult time. In an Instagram post marking the launch of her new fitness app, FrstPlace, she wrote: “I started my fitness platform because for years I struggled with my identity, I’ve been judged about my weight on the Internet since I was about 10. I’ve become a young woman in front of everyone and I’m still growing an…