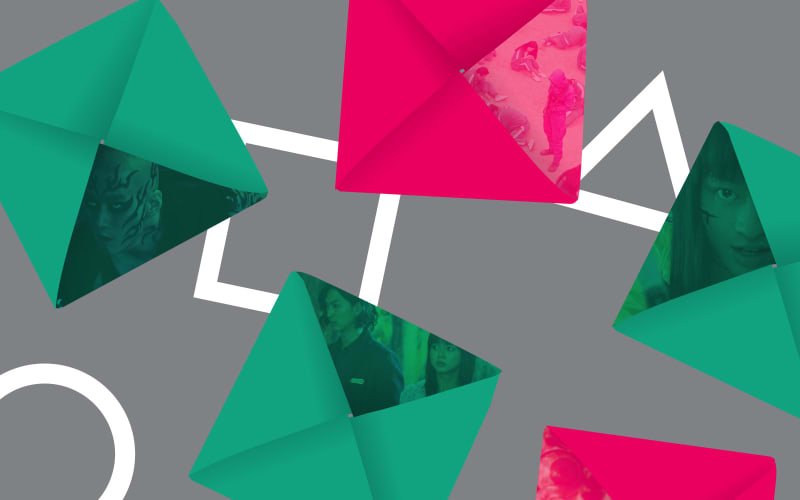 There is no escaping the inevitable question, “Have you seen Squid Game yet?” It’s an international craze, hitting no.1 on Netflix in over 90 countries and sets to eclipse streaming records for a non-English language show. But what makes the show so addictive? Its premise sees hundreds of debt-riddled outcasts fight for a chance to win an astronomical amount of money. The catch: if you don’t pass a series of Korean playground games, you’re mercilessly slaughtered. Squid Game’s success may come as a shock to those well-versed in Japanese media as bloody survival games have been in the zeitgeist…