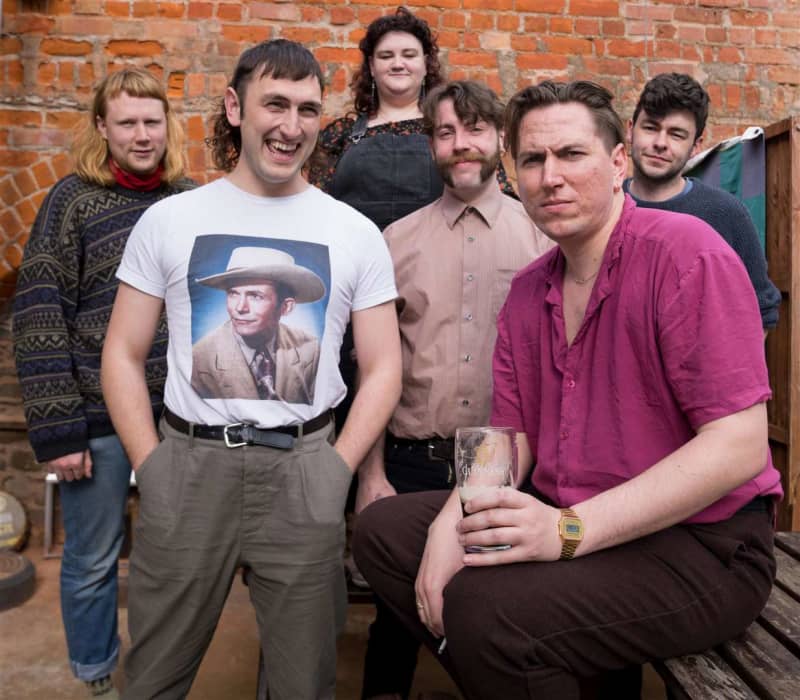 By s.hodkin@newarkadvertiser.co.uk (Sharon Hodkin) Irish folk group The Mary Wallopers are at Nottingham’s Rescue Rooms on Monday (December 19) as part of their UK tour. It follows the release of their self-titled debut album. The Mary Wallopers were formed by brothers Charles and Andrew Hendy and their friend Sean McKenna as a three-piece ballad group travelling the length and breadth of Ireland singing and collecting songs. The band recently expanded to a seven piece for live performances.