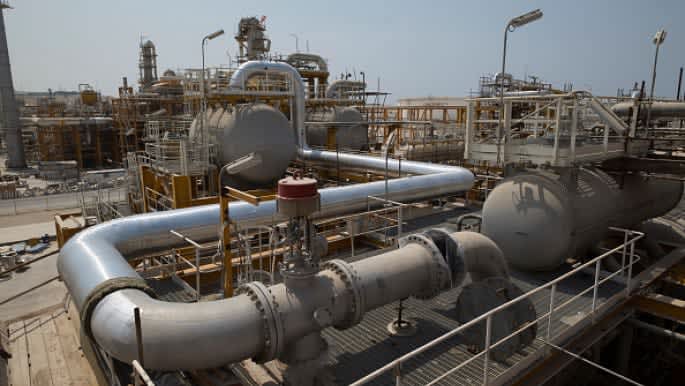 Iranian oil exports hit new highs in the last two months of 2022 and are making a strong start to 2023 despite U.S. sanctions, according to companies that track the flows, on higher shipments to China and Venezuela. Tehran’s oil exports have been limited since former U.S. President Donald Trump in 2018 exited a 2015 nuclear accord and reimposed sanctions aimed at curbing oil exports and the associated revenue to Iran’s government. Exports have risen during the term of his successor President Joe Biden, who had sought to revive the nuclear deal, and hit the highest since 2019 on some estimates….

See also  Cowboys owner Jerry Jones on expectations: 'I want Jason (Garrett) to get it done'