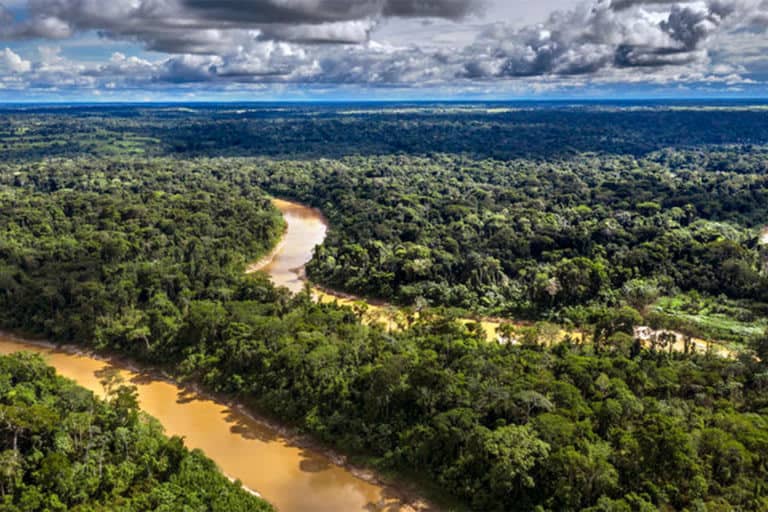 A project originally aimed to fuel agribusiness in one of the most heavily deforested parts of the Brazilian Amazon is now being touted by the government as a “green” and “sustainable” initiative that will help protect the forest and may be replicated in other parts of the biome. The switch in the narrative around Amacro, as the project was initially named, happened in a matter of a year, following strong criticism from authorities and environmentalists. But despite its ostensibly good intentions, it has been received with caution by prosecutors, researchers and nonprofits working with traditi…