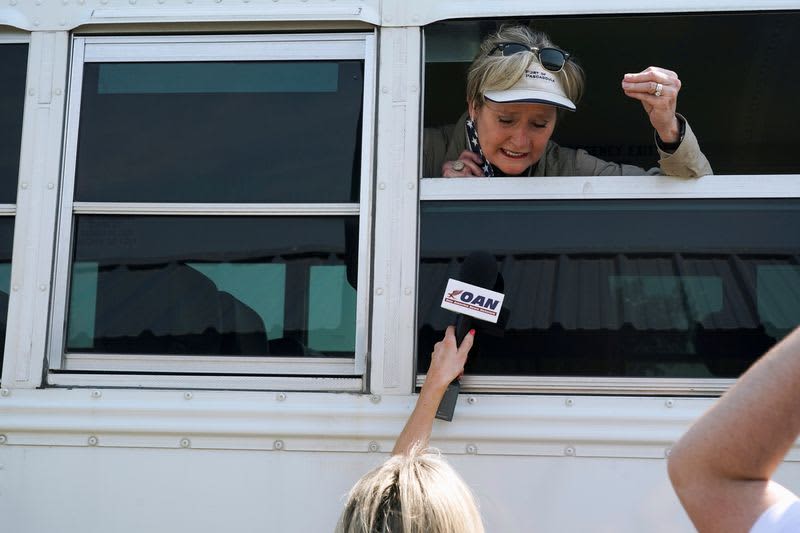 By John Shiffman SAN DIEGO (Reuters) -One America News, the far-right network whose fortunes and viewership rose amid the triumph and tumult of the Trump administration, has flourished with support from a surprising source: AT&T Inc, the World’s largest communications company. A Reuters review of court records shows the role AT&T played in creating and funding OAN, a network that continues to spread conspiracy theories about the 2020 election and the COVID-19 pandemic. OAN founder and chief executive Robert Herring Sr has testified that the inspiration to launch OAN in 2013 came from AT&T exec…