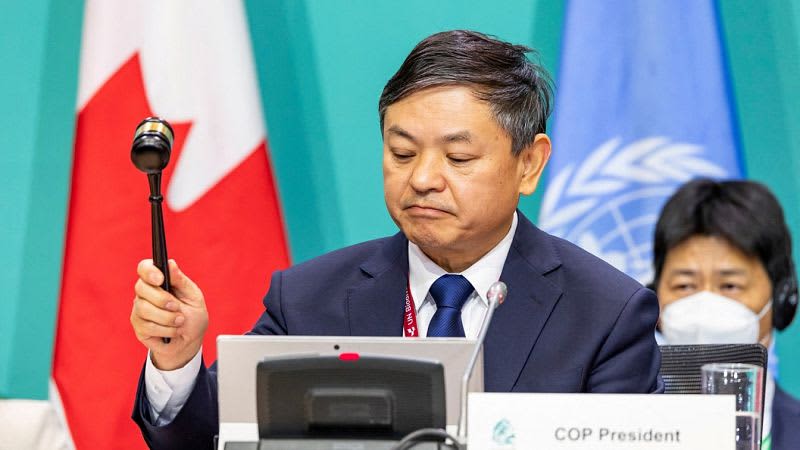 Almost 200 countries have agreed on the new Kumming-Montreal Global Biodiversity Framework (GBF) at COP15. The framework commits nations to protect 30 per cent of the planet by 2030, increase financing for nature restoration and protection, and halt human-induced extinction – among other measures. The first on that list, the 30×30 pledge, has been the most hotly discussed part of COP15 – and not just because of its pithy slogan. It is arguably the boldest and most tangible feature of the new framework. If implemented, almost a third of land and sea would be protected by the end of the decade….