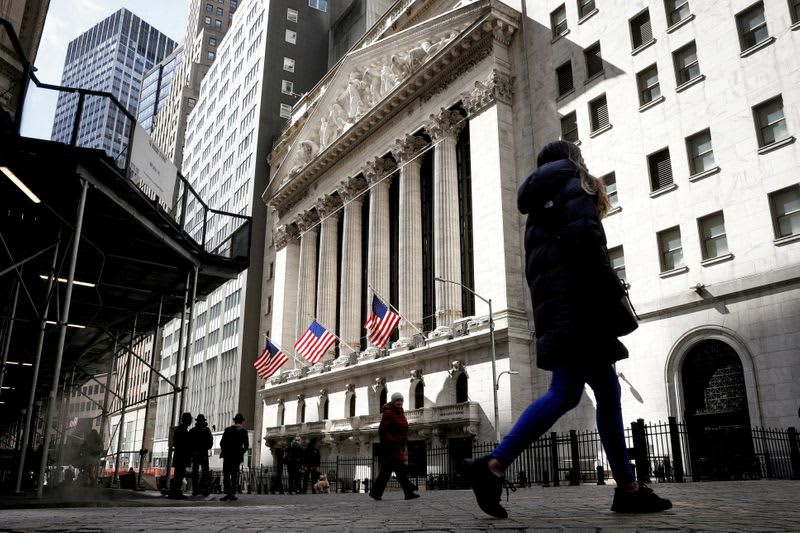 By Ambar Warrick (Reuters) – U.S. stock index futures edged higher on Wednesday on easing fears of an earlier-than-expected cut to monetary stimulus, even though a slowing economic recovery and uncertainty over higher corporate taxes weighed on sentiment. The S&P 500 had sunk to a more than three-week low on Tuesday, while the Dow hit a near two-month trough as investors fretted over the potential impact of a tax hike on corporate profits. While signs of slowing inflation have made early tapering by the Federal Reserve seem unlikely, it raised the question of when exactly the bank would begin …