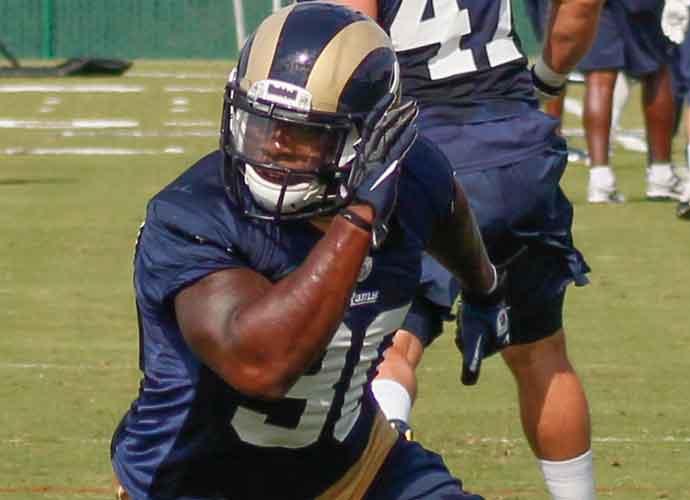 Former NFL star Zac Stacy has been arrested after a disturbing video emerged of the former running back appearing to assault the mother of his child. Stacy has been charged with two felonies stemming from the incident – aggravated assault and criminal mischief. The alleged assault occurred on Saturday and an arrest warrant was issued on Wednesday. He fled the scene following the incident and was not initially apprehended after his victim called 911 and despite authorities responding within minutes. According to the report, Stacy flew from Nashville to Orlando on Thursday night with the intenti…

See also  Electrical cars EV Iran protests: Who are the opposition in the country?