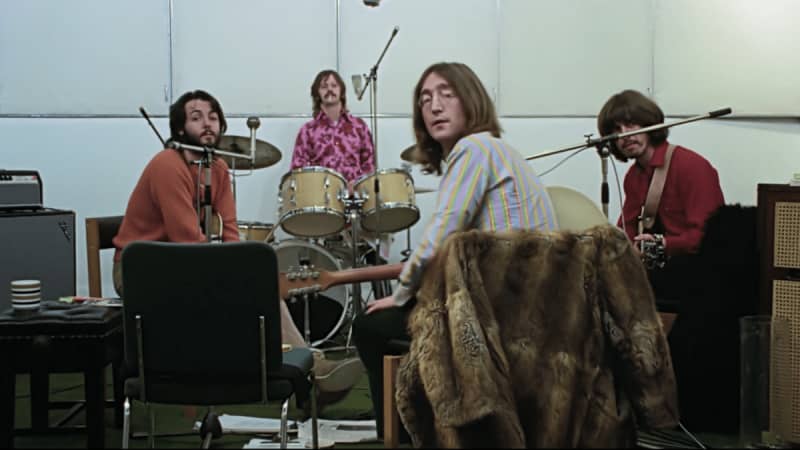 Final days of the fab fourPeter Jackson’s three-part documentary The Beatles: Get Back challenges old beliefs about the band’s split published : 26 Nov 2021 at 04:00 newspaper section: [Life](http://search.bangkokpost.com/search/result_advanced?category=news&xNewsSection=Life) On April 10, 1970, English musician Paul McCartney shocked the World when he announced that The Beatles were no more. And when the World’s most influential rock band breaks up, people want to know why, but no one could say for sure. Since the internet did not exist at that time, the only source people could rely on was m…