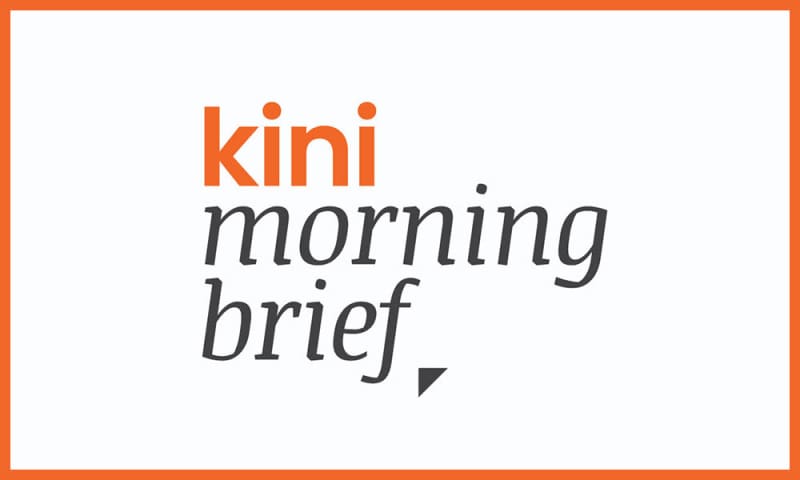 Good morning, here’s what you need to know today. __Key Highlights __ ‘Ex-spy chief’ and the MACC Senior minister flexes on speaker Shafee and RM9.5 million __’Ex-spy chief’ and the MACC__The story of Hasanah Abdul Hamid, described as the country’s “spy chief” during Najib Abdul Razak’s tenure as the prime minister, has been an enigmatic one. Her position was little known until the collapse of the BN government and her subsequent arrest for allegedly clearing out US$12.1 million before the new government came in. She had also controversially written to the Central Intelligence Agency (CIA) ur…