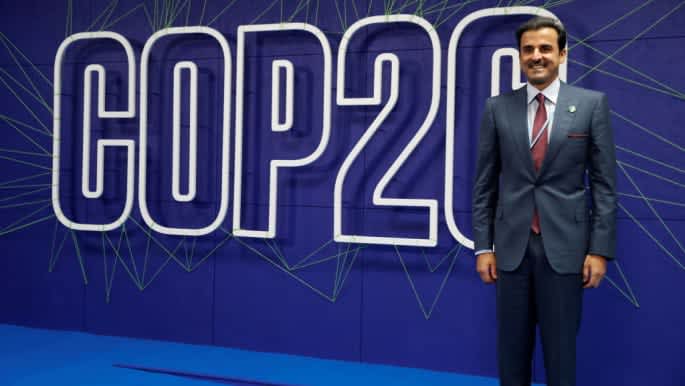 Since the start of November, the 26th United Nations Climate Change Conference, or COP26, has dominated the news headlines as World leaders sought to tackle the growing climate emergency. Almost 200 countries were represented at the COP26, with negotiations continuing for two weeks. Yet, despite relentless deliberation, no ‘strong deal’ was reached. Crucially, the leaders of both China and Russia were not present at the event, choosing to rather send a delegation of officials. According to an International Energy Agency (IEA) report this year, the energy sector produces three-quarters of green…

See also  A gun was stolen from a small shop in Wisconsin. Officials have linked it to 27 shootings in Chicago.