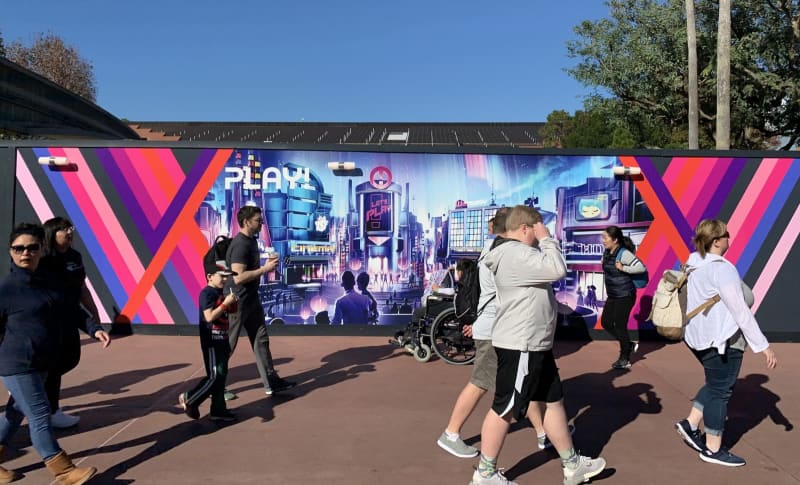 ORLANDO, Fla. — Walt Disney was always a step ahead of others in the entertainment industry, from pioneering animation and live-action films to revolutionizing theme parks. He dreamed others would carry on his legacy of using the latest technologies to enhance the Walt Disney Co.’s storytelling, something Imagineers — members of Disney’s various creative teams — strive to do to this day, said Stacia Martin, an artist and historian with The Walt Disney Co. “(Imagineers must) be innovative, be creative, but also remember that families are entrusting their future memories to you, and so make thin…