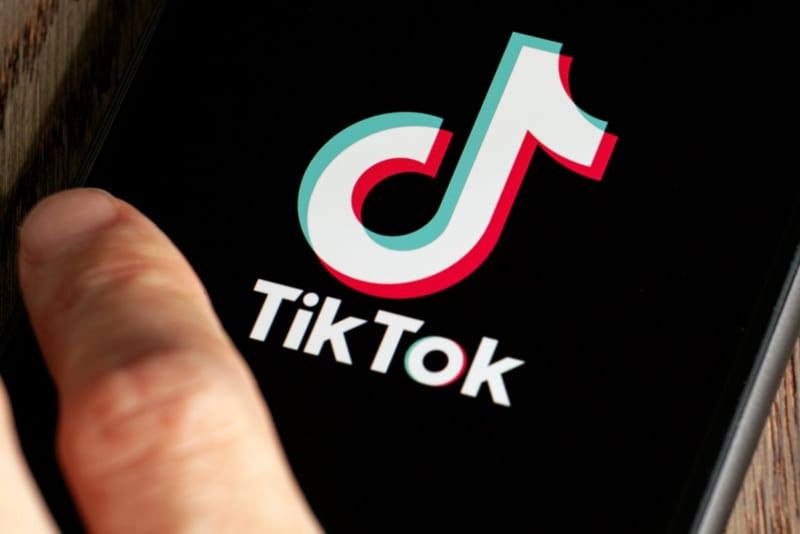 The latest troubling TikTok trend, dubbed “Devious Licks” by teens and students, has been banned from the platform. The clips first started to gain momentum earlier this month and typically feature the participant showing off items — ranging from wet floor signs to microscopes and projectors to paper towel holders — they allegedly stole from school. No matter the object though, it’s always described by the presenter as a devious or diabolical “lick,” depending on the scale of the theft. According to a January update to Urban Dictionary, a “lick” refers to “a successful type of theft which resu…