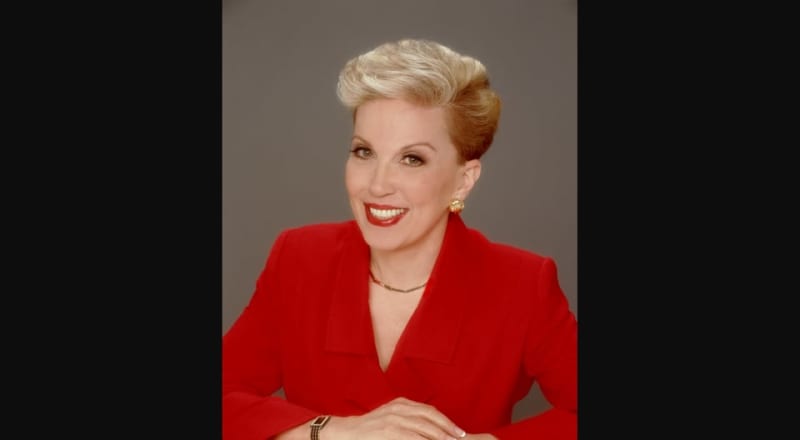 DEAR ABBY: My 24-year-old son is in rehab for the second time. We paid for the first, but we are not financing this one. He has moved in and out of our home since he was 18. We have tried written agreements, but he doesn’t follow them. We let him move back in after his first stay in rehab, despite the fact that he had stolen from us and had failed to get a job, etc. He not only didn’t get a job, he also didn’t help around the house or do any of the other things he had promised. One month later, he began using again. He claims to be taking rehab seriously this time, and wants to move back in wi…