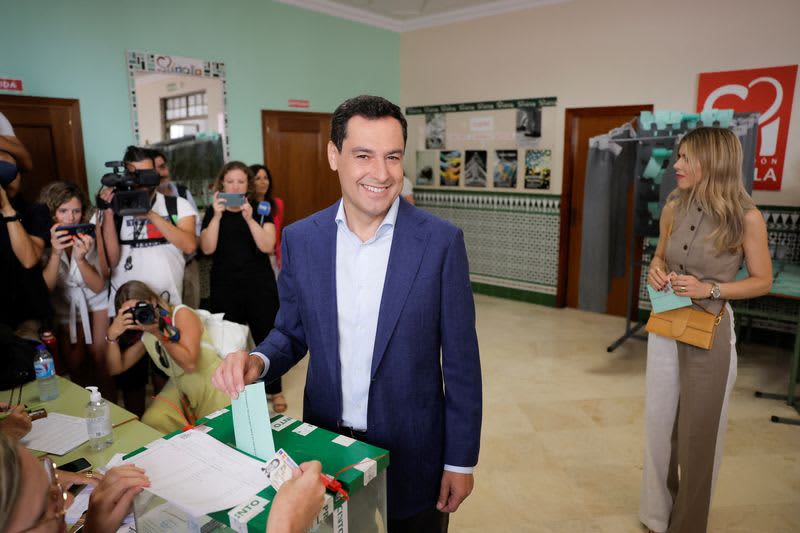 MADRID (Reuters) -Spain’s opposition People’s Party won an absolute majority in Andalusia’s regional elections on Sunday for the first time in Spanish democracy, boosting the new Conservative leader’s odds for the national elections in late 2023. Andalusia, with 8.5 million inhabitants, is the most populated region in Spain. For 40 years it was a stronghold of the main socialist party, which ceded power in 2018 to a conservative coalition government led by the People’s Party (PP). The regional leader, Juan Manuel Moreno, won a historic victory by securing 58 seats and 43% of the votes with 99….