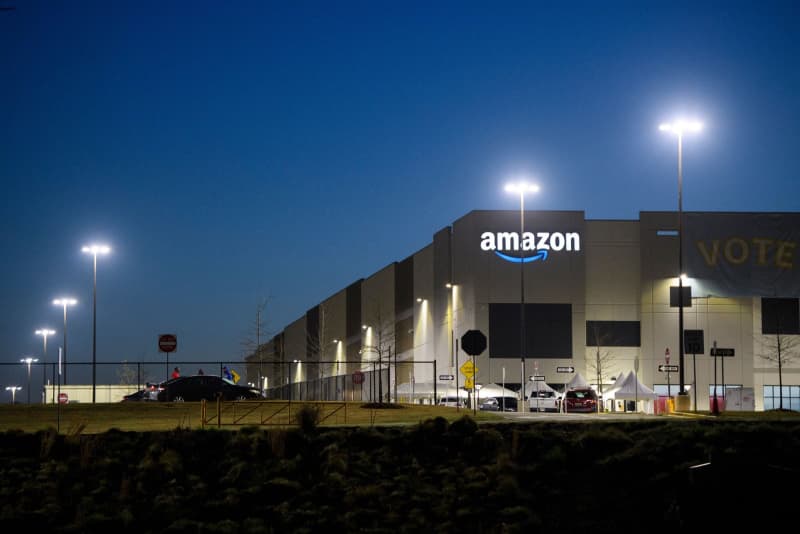 With 86% of major U.S. corporations predicting that artificial intelligence will become a “mainstream technology” at their company this year, management-by-algorithm is no longer the stuff of science fiction. AI has already transformed the way workers are recruited, hired, trained, evaluated and even fired. One recent study found that 83% of human resources leaders rely in some form on technology in employment decision-making. For example, at UPS, AI monitors and reports on driver safety and productivity, tracking drivers’ every movement from the time they buckle their seat belts to the freque…