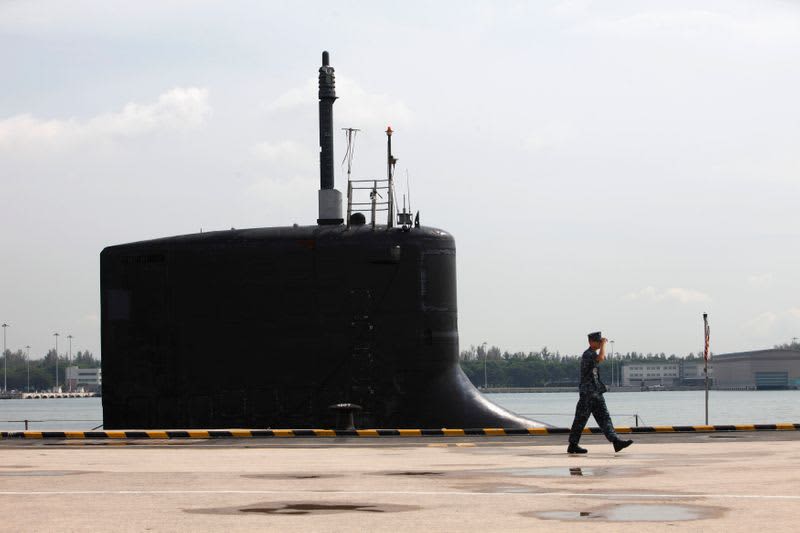 By Trevor Hunnicutt, Nandita Bose, David Brunnstrom and Colin Packham WASHINGTON/CANBERRA (Reuters) – China on Thursday denounced a new Indo-Pacific security alliance between the United States, Britain and Australia, saying such partnerships should not target third countries and warning of an intensified arms race in the region. Under the arrangement, dubbed AUKUS, the United States and Britain will provide Australia with the technology and capability to deploy nuclear-powered submarines. France, which loses its own submarine deal with Australia, called the plans brutal and unpredictable. The …