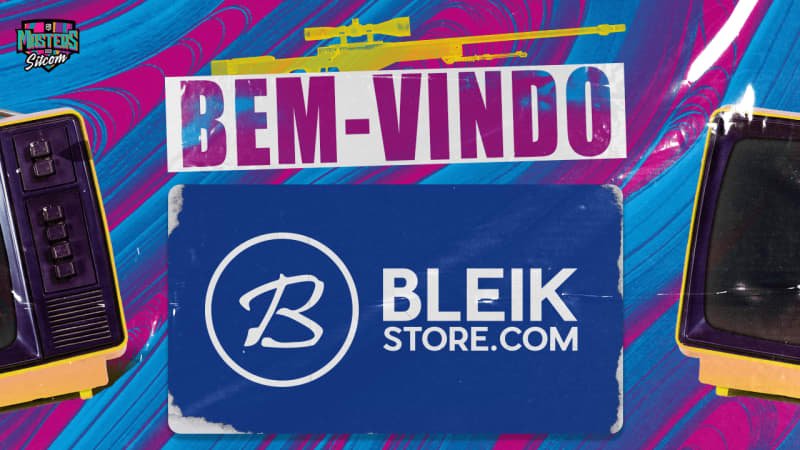 Brazilian CS:GO tournament CBCS (Circuito Brasileiro de Counter-Strike) has announced CS:GO skin connection Bleik Store as a sponsor for the CBCS Masters. RELATED: CBCS announces Casas Bahia and Intel as sponsors Founded in 2014, Bleik Store is one of the first CS:GO skins shop in Brazil. According to the release, the partnership will include a video activation that features CBCS’s casters. The series, called #DesafioBleik, will be aired at the beginning of the broadcast. In addition, the deal will feature branded Bleik Store video content which will be seen between broadcast breaks, as well as a…