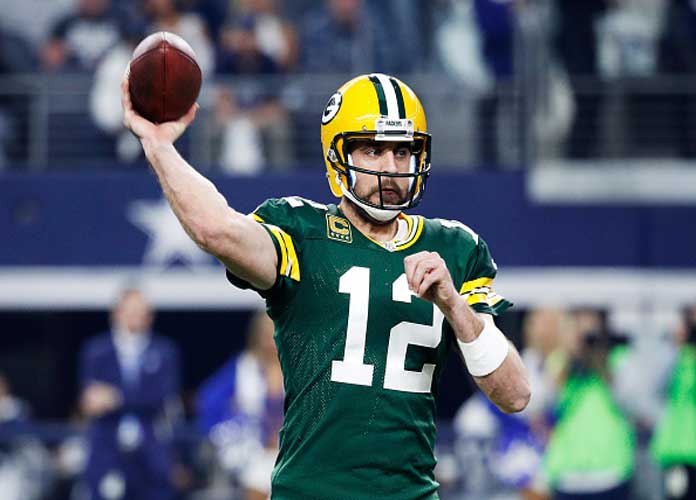 The season hasn’t started but the Green Bay Packers already miss Davante Adams. After quarterback Aaron Rodgers criticized the team’s receivers for dropped passes and poor play at training camp on Tuesday, coaches organized a private meeting between players on Wednesday morning to clarify the issue. Rodgers’ original rant to reporters, in which he said that mistake-prone receivers will be benched and that he was going to have to target running backs more, was the first time that the quarterback has expressed frustration with the offense since Adams left in March. In eight seasons with Green Ba… END_OF_DOCUMENT_TOKEN_TO_BE_REPLACED 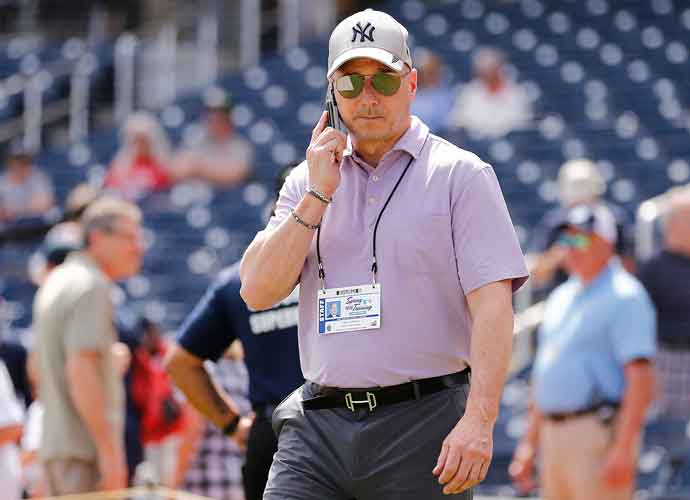 New York Yankees fans are concerned about the team’s recent skid. The team has just two wins in its last 12 games. The only victories have come against the Boston Red Sox and Seattle Mariners. After last night’s game, Yankees manager Aaron Boone was blunt to reporters, as the team has failed to register a run in the past two contests. “We’re getting shut down right now,” Boone said after the 4-0 defeat to the Tampa Bay Rays. “That needs to change. We gotta score. I can sit here and talk to you about it. We need to go do it.” Many Yankees fans have been frustrated with Boone – as some call for … END_OF_DOCUMENT_TOKEN_TO_BE_REPLACED 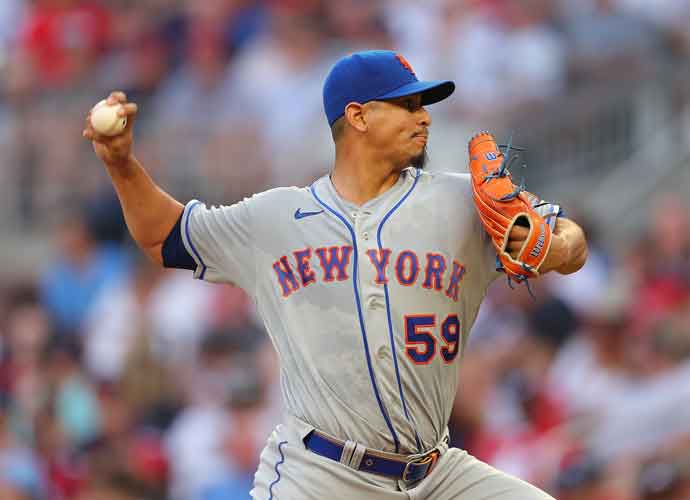 New York Mets starting pitcher Carlos Carrasco could miss as much as a month due to an oblique injury. The team announced today that an MRI revealed a low-grade strain. The estimated time Carrasco will miss is between three-to-four weeks. The 35-year-old suffered the injury during last night’s game against the Atlanta Braves. Although there was a rain delay, Mets manager Buck Showalter said after last night’s 13-1 loss that the injury occurred when he threw his last pitch of the second inning. Carrasco was just able to complete two innings where he gave up four hits and two runs. On the season… END_OF_DOCUMENT_TOKEN_TO_BE_REPLACED 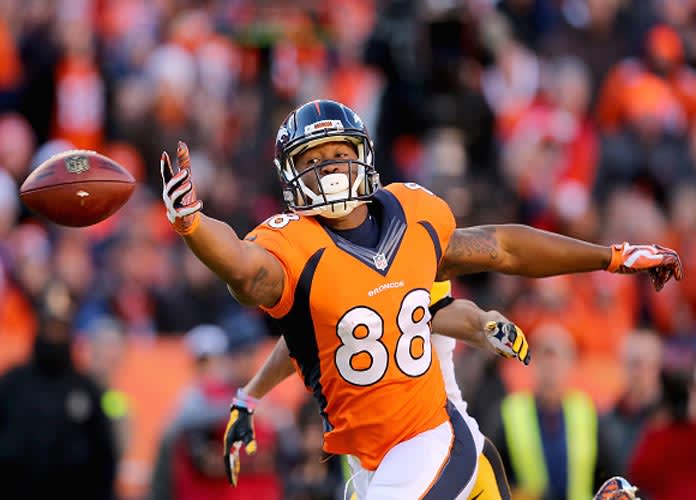 New details surrounding the death of former Broncos wide receiver Demaryius Thomas have emerged this week as the Fulton County, Georgia medical examiner’s office concluded that the All-Pro receiver died from complications from seizures. There has been a number of new developments emerging from the untimely death of Thomas on December 9, 2021, just six months following his retirement from the NFL. Last month, doctors from Boston University found that Thomas was dealing with advanced chronic traumatic encephalopathy (CTE) after examining his brain. Although CTE is degenerative, it cannot cause d… END_OF_DOCUMENT_TOKEN_TO_BE_REPLACED 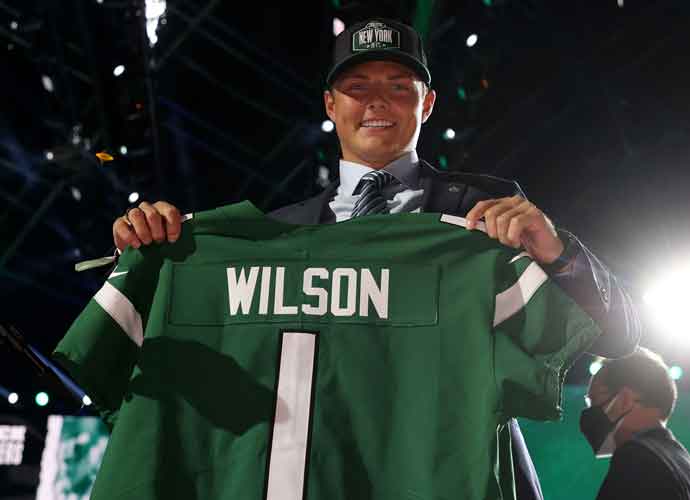 New York Jets quarterback Zach Wilson appears to have caught a fortunate break. On Friday, the 2021 second overall pick in the NFL draft went down awkwardly with what appeared to be a non-contact knee injury. It came in the first quarter of a preseason game against the Philadelphia Eagles when Wilson escaped the pocket and then planted his right leg to perform a juke move on a defender.   After the play, he came off the field limping and did not return. Initially, it was feared that Wilson may have suffered an ACL tear, which would have ended his 2022 season. This was feared by sports medicine… END_OF_DOCUMENT_TOKEN_TO_BE_REPLACED 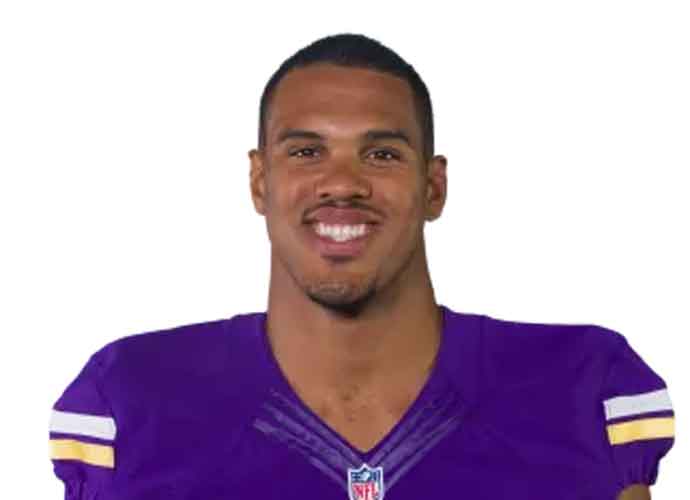 As training camps continue many teams are getting a better idea of what areas they lack depth in and what players they need to target. For the Broncos, their struggling linebacker core was one that needed help, but the disappointment deepened when former Vikings Pro Bowl Linebacker Anthony Barr signed with the Dallas Cowboys. Barr reportedly narrowed his list down to two teams, the Denver Broncos and the Dallas Cowboys, although he did have some interest from the Washington Commanders. Barr was once one of the NFL’s best linebackers, and not too long ago either. He was a Pro Bowler from 2015-2… END_OF_DOCUMENT_TOKEN_TO_BE_REPLACED 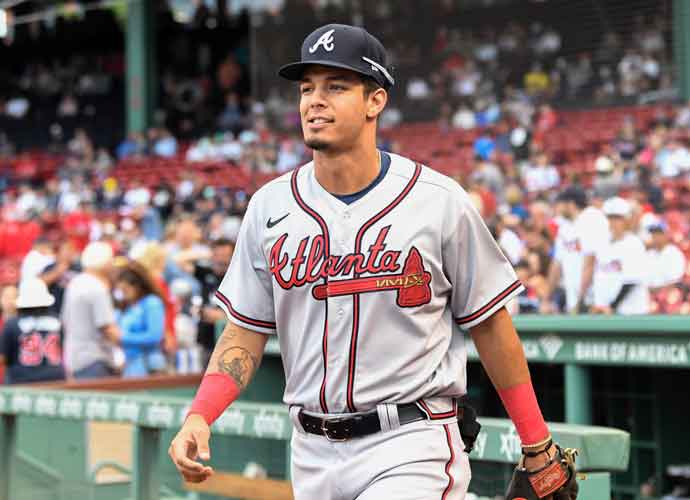 The Atlanta Braves know how to develop talent, there’s no secret about that. But a call-up having such a good debut is very rare and could be indicative of what is to come for a promising prospect. For the Braves, they hope Vaughn Grissom will be that promising star. In his debut, Grissom hit a homer to the delight of Braves fans and himself. A call-up from Double-A, Grissom hit a dinger into the upper deck in the seventh inning for his first MLB hit ever. “I didn’t feel a thing. I didn’t feel one thing,” Grissom said. “Literally, I hit it and blacked out until I saw my first-base coach and ju… END_OF_DOCUMENT_TOKEN_TO_BE_REPLACED 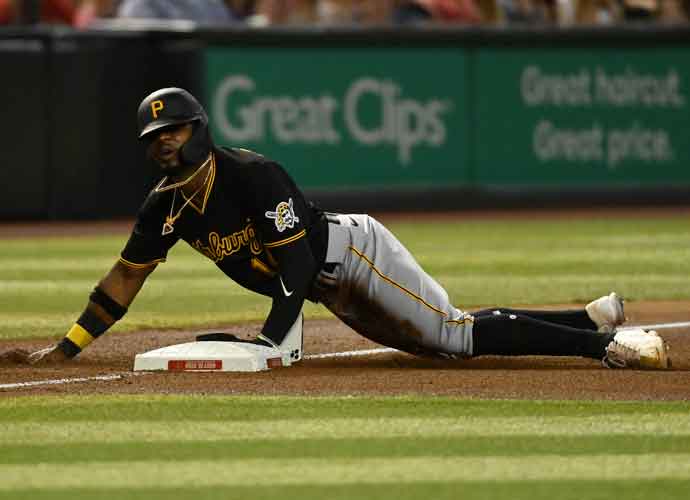 There have been a number of peculiar things to happen during the MLB season, and Wednesday night was no different. Recent Pittsburgh Pirates call-up Rodolfo Castro was added to the list after his phone dropped out of his pocket as he slid to third base in Pittsburgh’s game against Arizona. Umpire Adam Hamari saw the phone and pointed at it. When Castro picked it up he handed it to Pirates’ third-base coach Mike Rebelo, who no doubt had a look of shock and disappointment on his face. “I don’t think there’s any professional ballplayer that would ever go out there with any intentions of taking a … END_OF_DOCUMENT_TOKEN_TO_BE_REPLACED 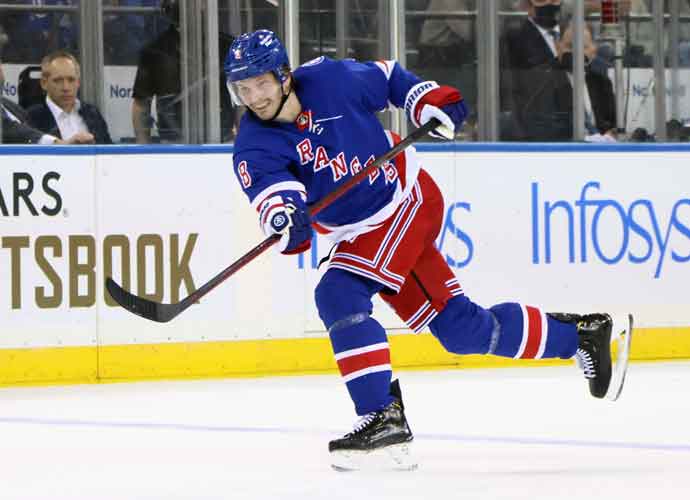 The New York Rangers finally have a new captain after years of leaving the role vacant. Late last night ESPN hockey analyst Kevin Weeks reported that the Rangers would name defenseman Jacob Trouba captain at some point today. The team wound up breaking the news officially this morning. For some Rangers fans including myself, this came as a bit of shock. I thought the unanimous choice would have been 52-goal scorer Chris Kreider, who is currently the longest-tenured Ranger on the team. You add that to his obvious leadership skills just like when he destroyed an iPad after linemate Mika Zibaneja… END_OF_DOCUMENT_TOKEN_TO_BE_REPLACED 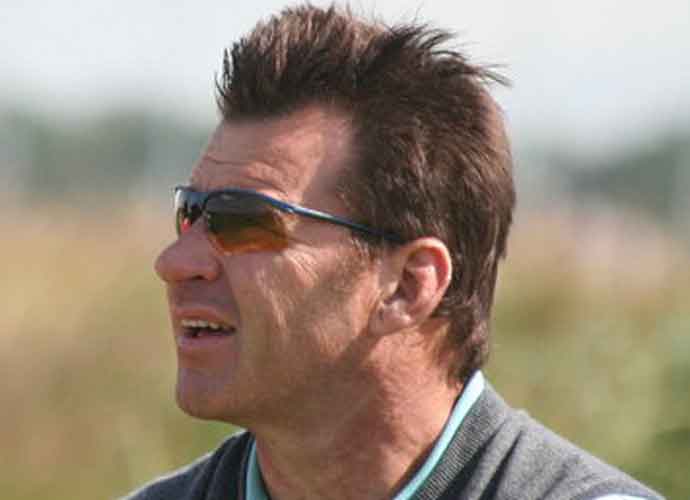 After 16 years at CBS, commentator and former professional golfer Sir Nick Faldo said farewell in his final broadcast at the 2022 Wyndham Championship in Greensboro, North Carolina, on Sunday. As a golfer, Faldo won the Masters and Open three times each, but his time in the booth proved just as memorable, bolstering his illustrious career in the sport even further. Faldo was emotional during his final broadcast, breaking down and struggling to continue as he tried to thank CBS and the commentators next to him, Jim Nantz, Ian Baker-Finch and Frank Nobilo. “I’m a single child and at 65 I found t… END_OF_DOCUMENT_TOKEN_TO_BE_REPLACED