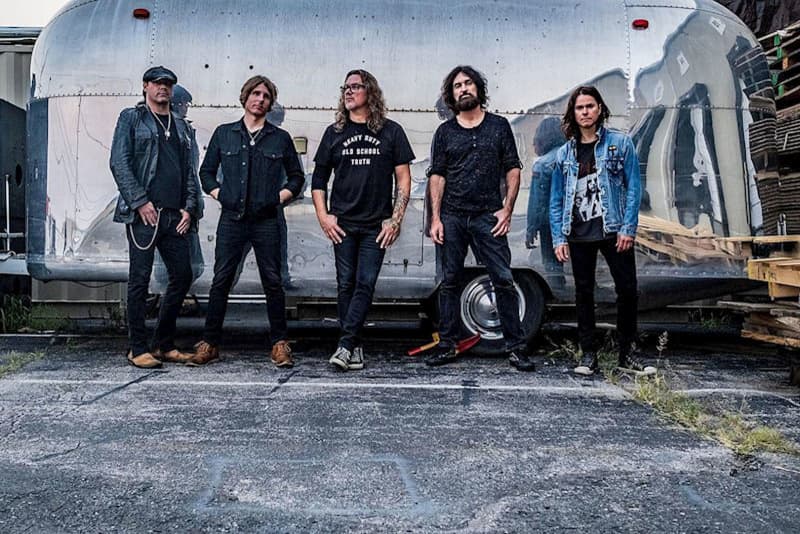 The calendar reads 2021, not 1993. The Metallica’s and Rush’s of the World aren’t calling with invites to tour, MTV’s not pounding on the door for their next video, and that’s okay. Candlebox have seen the highs of the music World, but nearly 30 years into their career they’re still finding new successes, and by embracing the ideas behind the current single “All Down Hill From Here,” it’s safe to say that there are still victories to be found on the road ahead. We’re speaking with singer Kevin Martin from the road where he and the band are promoting the Sept. 17 release of their new album Wolv…