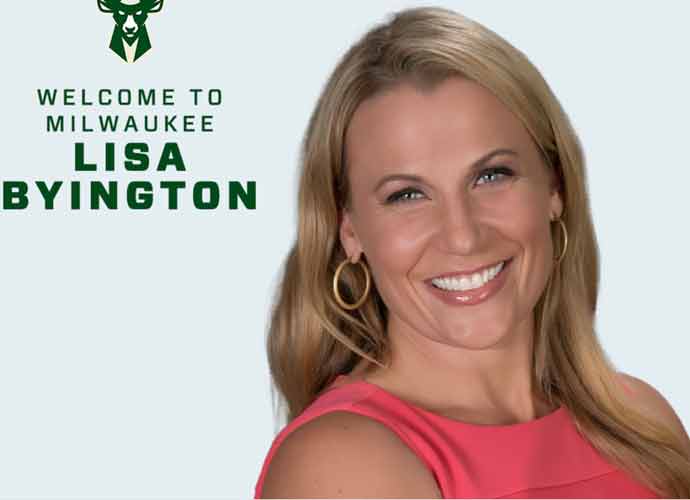 Lisa Byington, a reporter and sports commentator, has been named as the first woman to ever be hired as a full-time TV play-by-play announcer for one of the major U.S. men’s professional sports teams. On Wednesday, the Milwaukee Bucks announced that they hired Byington for the role, which was previously held by Jim Paschke. Paschke, a 35-year play-by-play veteran for the Bucks, had retired after the last NBA season, leaving an opening in the broadcasting roster. However, the position did not stay vacant for long. Byington has broadcasted games for the 2019 Women’s World Cup, the 2020 Olympic g…