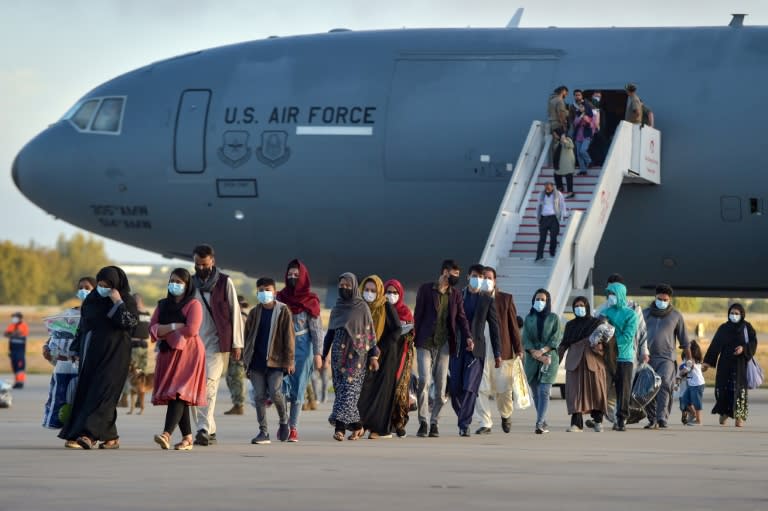 WASHINGTON – The Biden administration announced Monday that it would double the number of refugees it will accept in the coming fiscal year to 125,000, amid rising pressure from people fleeing Afghanistan and other countries. President Joe Biden has reversed a trend begun by predecessor Donald Trump to push down the number of refugees accepted each year to a few thousand. Trump set the official cap for the current fiscal year, ending on September 30, at just 15,000, and actually admitted far less than that. Biden overrode that number after he came into office, pushing it back up to 62,500. For…

See also  Coronavirus pandemic: Updates from around the world