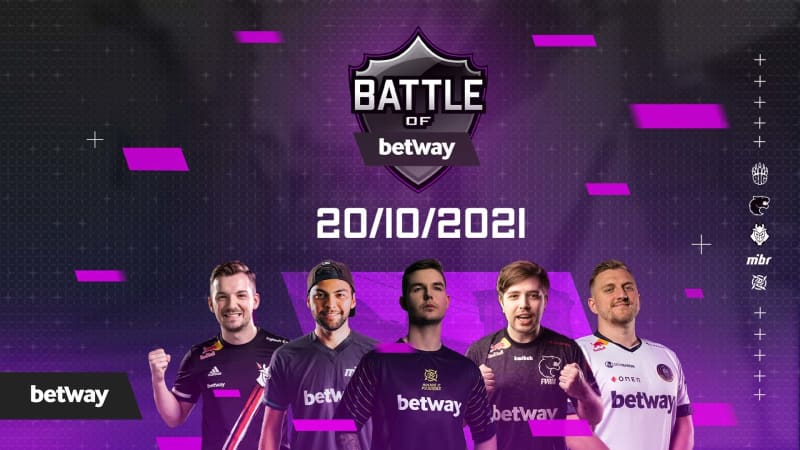 Online betting platform Betway has launched Battle of Betway, a CS:GO competition that includes teams sponsored by the company. The tournament, set to commence on October 20th, will feature Ninjas in Pyjamas (NIP), BIG, and G2 Esports, as well as Brazilian organisations MIBR and FURIA. RELATED: Betway strengthens presence in Brazil with FURIA partnership The teams will compete in a best of one (B01) format. Alexandre ‘Gaules’ Borba, Anders Blume and Auguste ‘Semmler Massonnat have been announced as some of the talents confirmed for the broadcast. Battle of Betway will take place before CS:GO’s…