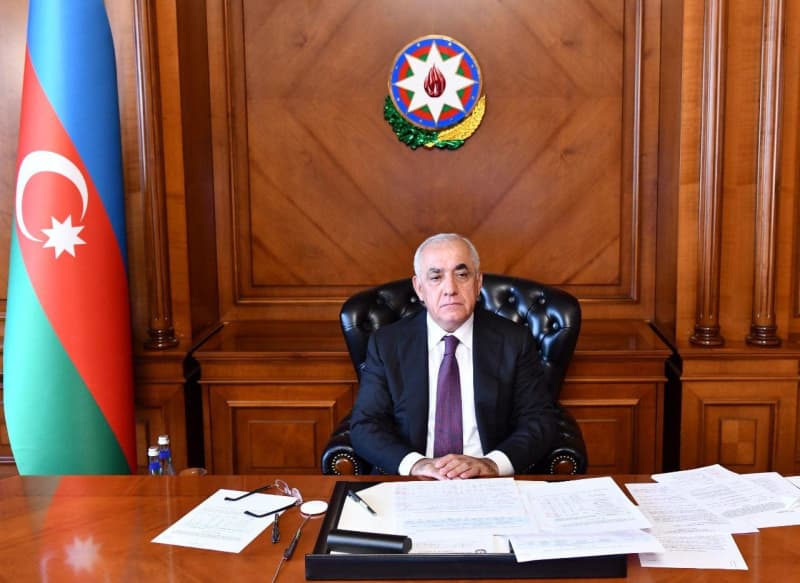 By Trend Azerbaijani Prime Minister Ali Asadov has extended condolences to his Georgian counterpart Irakli Garibashvili in connection with victims of residential building collapse in Batumi city, Trend reports referring to Azerbaijan’s Cabinet of Ministers. Asadov also expressed deep condolences to the victims’ families. The building collapsed as a result of a violation of safety rules during construction work. According to the latest data, eight people died as a result of the collapse. October 11 was declared a day of mourning in Georgia. — Follow us on Twitter @AzerNewsAz